1.)When did your first dog move in, and how many dogs do you have now?

My family had their first dog when i was 10, but i bought my first own dog when i was 17. Today me and my family lives with 6 to 8 dogs depending on which time of the year it is.

2.) When did you start with Dogsport and how did that happen?

I started competing when i was 11 and I was introduced to the sport trough my aunt and uncle which was already active dog mushers.

3.)What Type of Dog do you work with?

As a breed I have most experience with the vorster which covers my leisure activities which are both competing and bird hunting. As types I prefer my dogs to be calm and relaxed when inside but with a god pulling and hunting instinct which allows them to be dog to its fullest when they are out performing.

4.) Please give us some informations about your training methods. How many times per week do you train (summer and winter)?

In norway we are not allowed to let our dogs run out free in the wild between 30 April to 20 August so most of the training consists of swimming, biking and hiking with dogs in leash preferably 3 days a week. During the Autumn combining cycling, running hunting has been a good combination to build both stamina and speed approximately 4 to 6 days a week, but not keeping a strict training regiment. This training will continue until we are getting closer to the competition season. When we are closing in on 2-3 weeks before an important competition we will put more emphasis on the intensity of the workout and maybe try to short them down depending on the length of the competition we are entering. The Main goal of this training is the increase the speed and the «fun-factor» of the pulling. In the high-season the dogs, including my self, will be preparing for the next weekends competition 2-3 days a week depending on what sort of competition we are entering the next weekend. Making sure they have plenty of rest before and after a race.

5.) Please tell us about your greatest sporting successes – with and without dog(s).

If I where to describe what I feel is my greatest sporting success with dogs it would have to be my first and perhaps my last gold medals in WM, 1990 st.Moritz and 2015 in Todtmoos. In 1990 I felt it was a great achievement because the dog i used was my first dog i had brought upp from its childhood, the victory was a result of his and my work. The last time and hopefully coming gold medals i feel is a great achievement because it is a confirmation of my first WM and that we still after more than 20 years have what it takes to be amongst the best mushers in this sport.

6.) What is the “special thing” in this kind of sport for you?

The total combination that it takes to perform at the best which is the relation and connection between the musher and the dogs.

7.) Could you please tell us about your future plans and the sporting matches you want to visit the upcoming season?

In my experience it is hard to plan a full seson a head. you can plan out what you want to achive, but there is so many considerations to take in acount when its getting closer to the season. For example i would not put an injured or a dog out of shape in a competition which are factors that is difficult to control even though this is somthing that we have gotten better at the durring the years. But usually I will plan the future depending on the age of our doggs and what season they most likely will be at their best which can varey from dog to dog. This summer the preparations for the dryland season has not been optimal so now we are focusing on the comming winter competitions where EM- Savalan will be the peak of our season. The coming sessions after this I will have dogs in a fitting age and this year we have two new familly members that will be ready in a two years time so I am counting on competing the coming seasons as well. 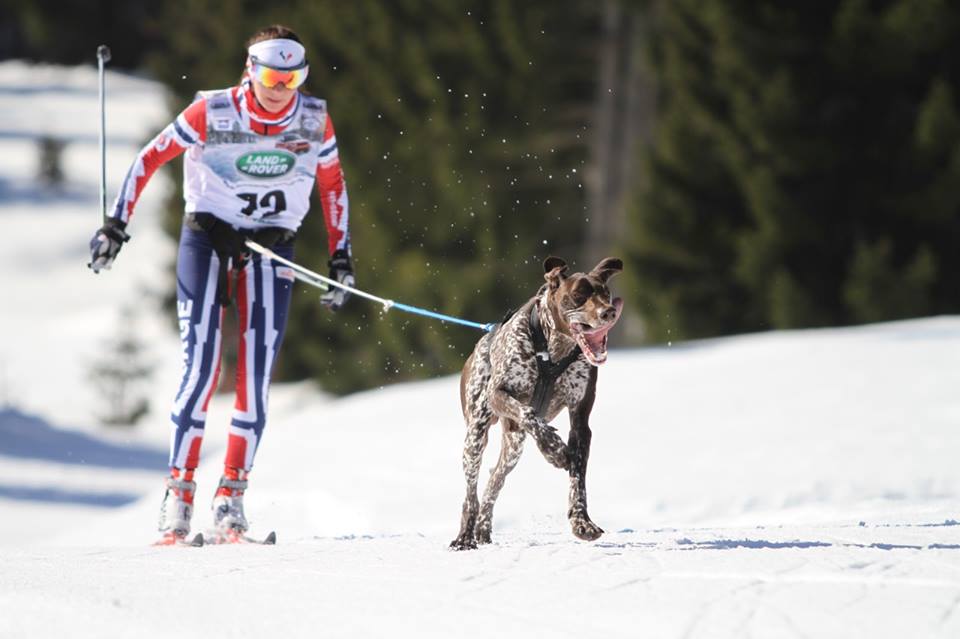 I live in Nittedal some mils north of Oslo, and have my job in a medical labratory in Oslo.